This gallery is suggested for use to reinforce learning after our school visit has taken place, since over-familarity with the resources prior to the visit may reduce its impact.  The photographs here are copyrighted but can be used and reproduced in school for educational purposes without need to contact The Specialists. 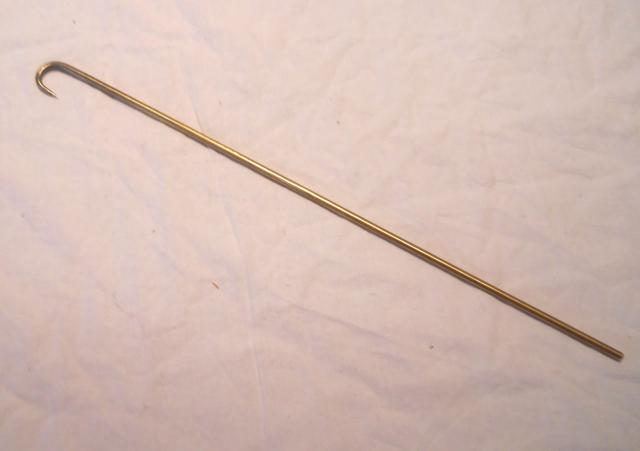 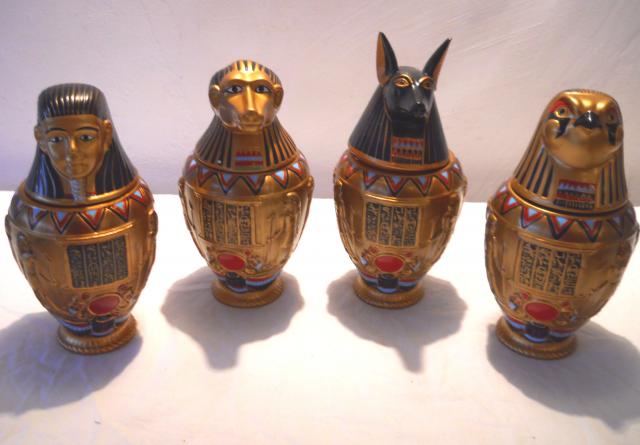 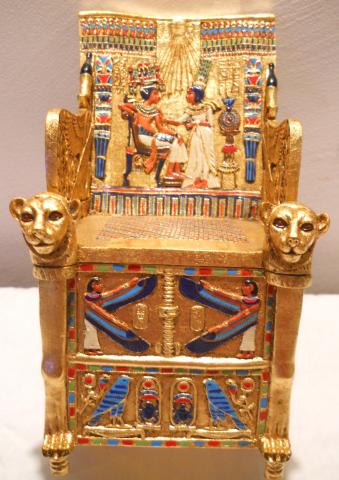 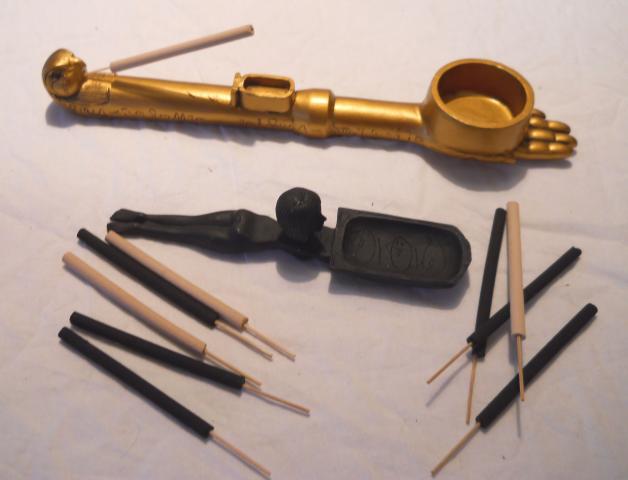 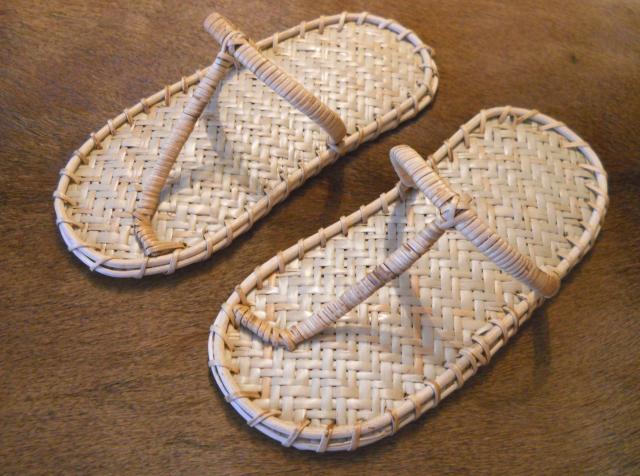 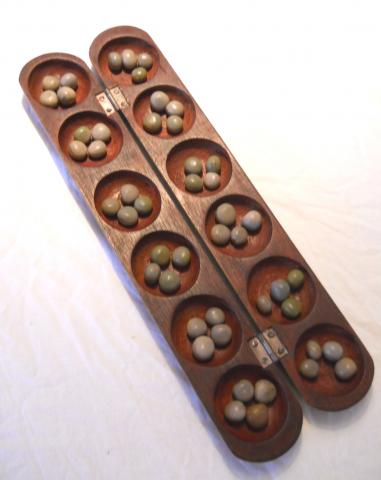 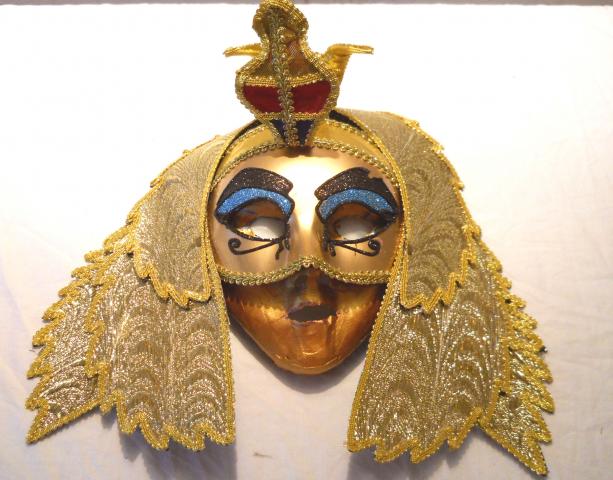 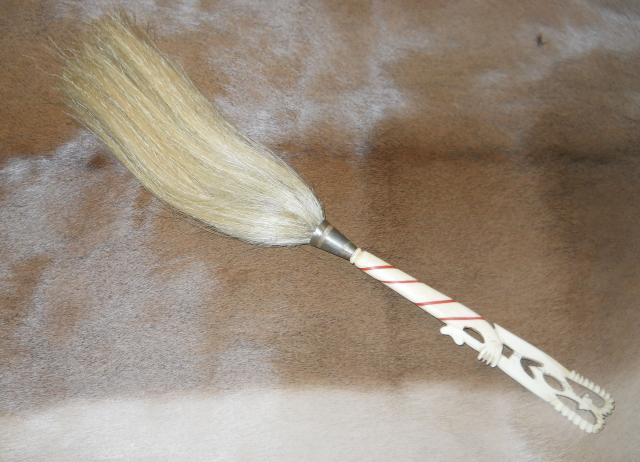 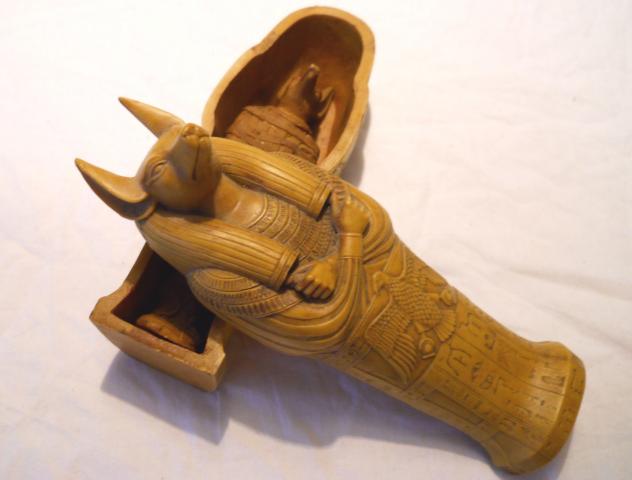 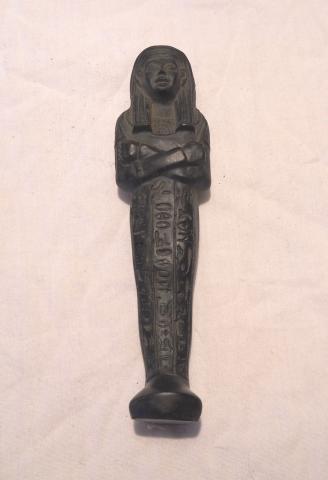 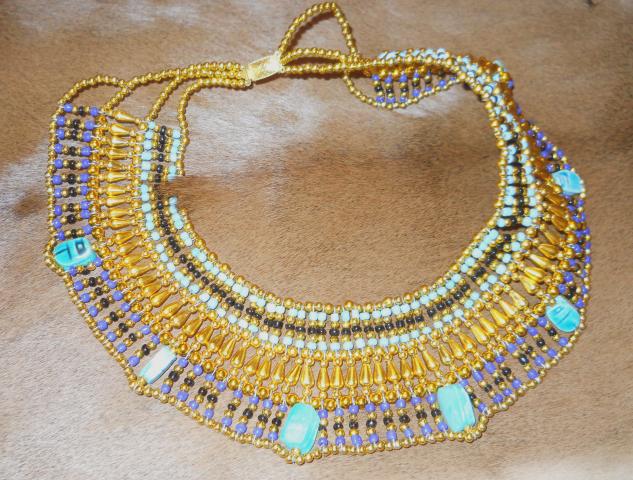 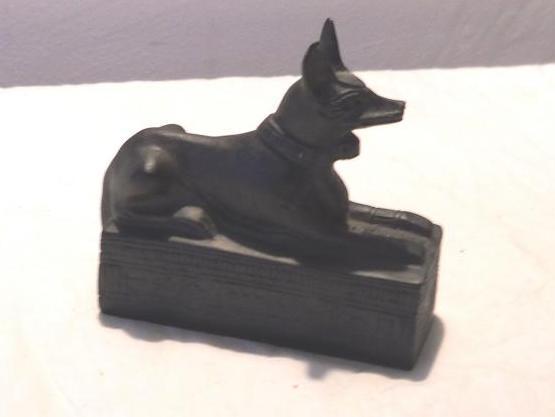 Used in mummification to house precious organs, removed to preserve the body, canopic jars had lids showing the sons of Horus.  Imseti (Human-like) protected the liver; Hapi (Baboon-like), the lungs; Duamatef (Jackal-like), the stomach and Qebehsenuef (Hawk-like), the large intestine.

Believed to be "the oldest game in the world," Mancala is simple to learn but also quite subtle.  Known by many names, it is a "sowing" or "count and capture" game  which has been found by archaeologists carved into the stone of the Great Pyramid at Giza.

Funerary figurines of slaves made in huge numbers to be placed within tombs deep inside pyramids in the belief that they could come to life in the afterlife to serve.  Some claim that these superceded the actual sacrificial entombments of living servants but this was not the case.

Long before chairs were commonplace, an Egyptian throne was a symbol of great power.  Actually a 20cm replica of the original, cast and hand-painted, this shows exceptionally faithful detail and is useful for teacher-led Art sessions on an Egyptians Day.  The original was made of wood with gold and silver overlaid onto it.  The back panel shows the King in a pavilion preparing for some important ceremony.  It is considered by many to be one of the most stunning examples of craftsmanship to have survived from antiquity.