This gallery is suggested for use after our school visits have taken place to reinforce learning since over-familiarity with the resources prior to the visit may reduce its impact.  The photographs here are copyrighted but can be used and reproduced in school for educational purposes without need to contact The Specialists. 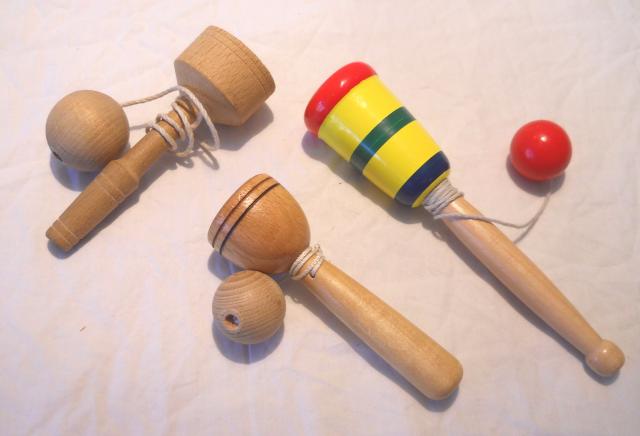 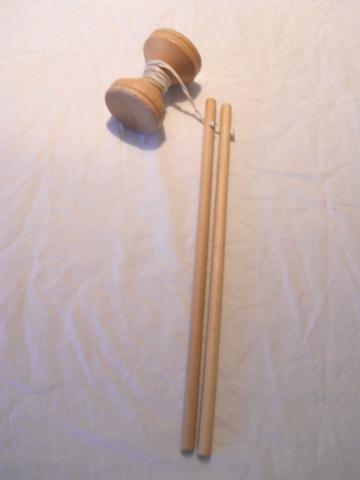 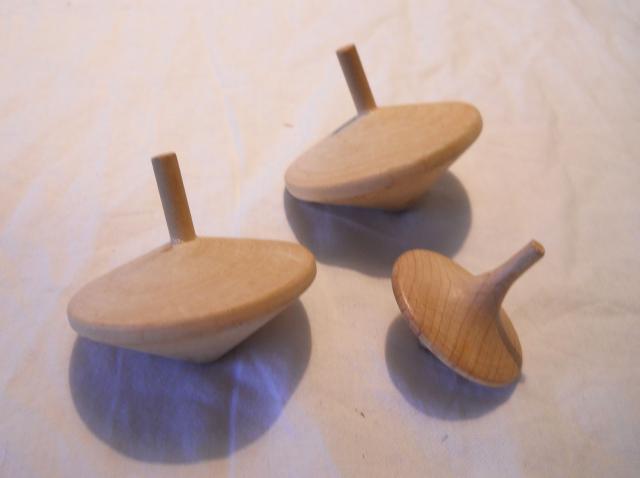 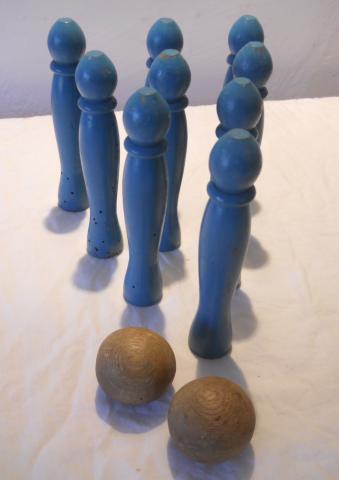 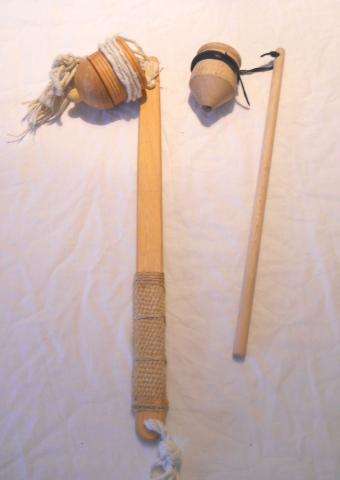 For teething and sewing-practice, for dressing them up.

The origins of our modern Court cards are clear.

This is the Stuart name for this game; we don't use the Tudor name because it could sound rude! 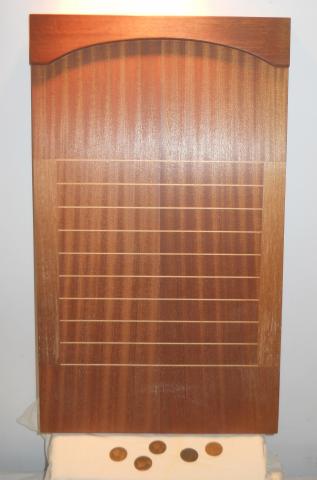 This would have been played straight on top of tables in inns with lines scored into the table, rather than on the purpose built "Shove Ha'Penny" board of Victorian times - tables are unwieldy to travel with though! 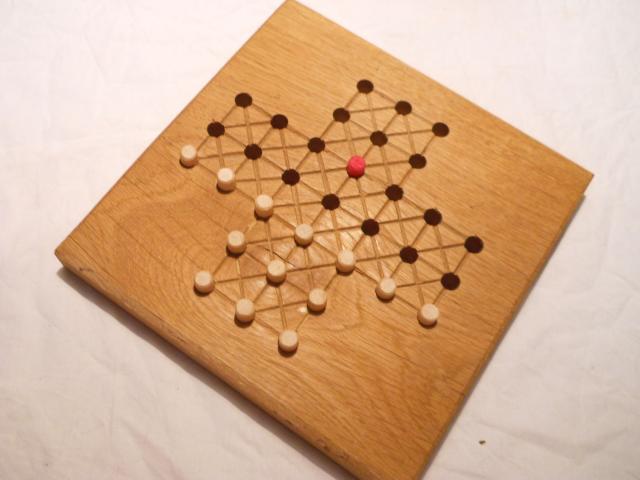 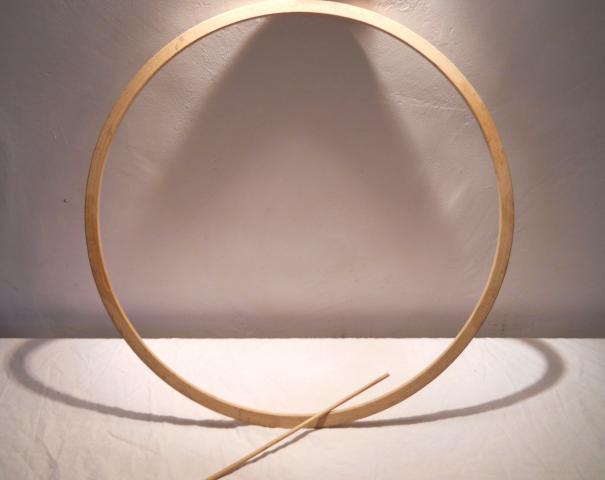 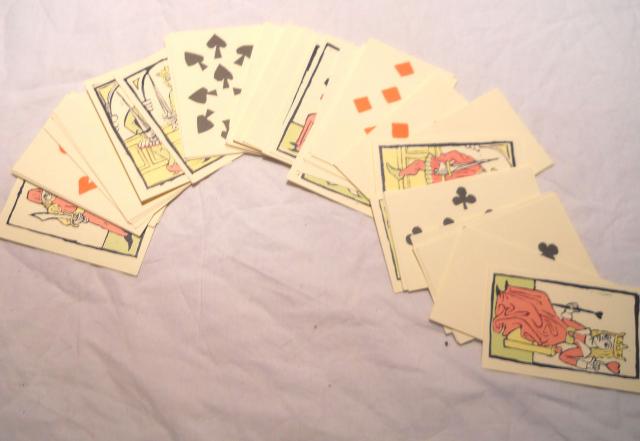 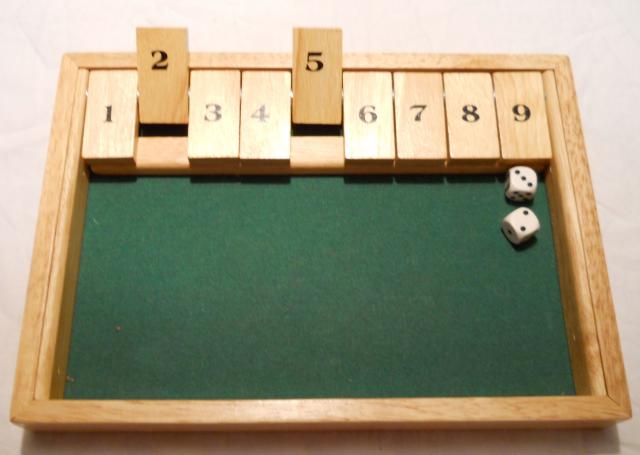 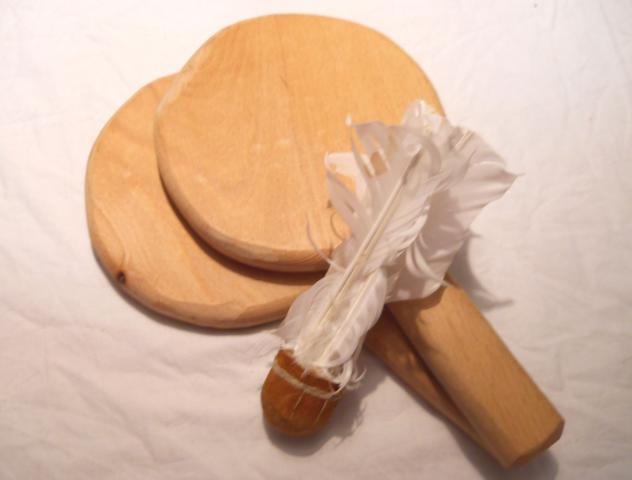 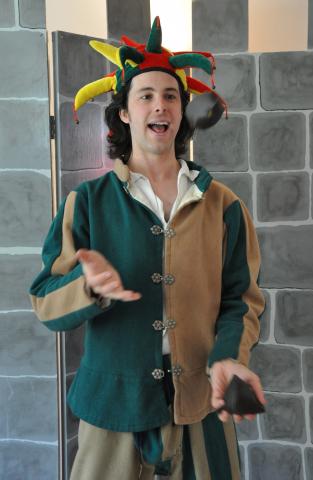 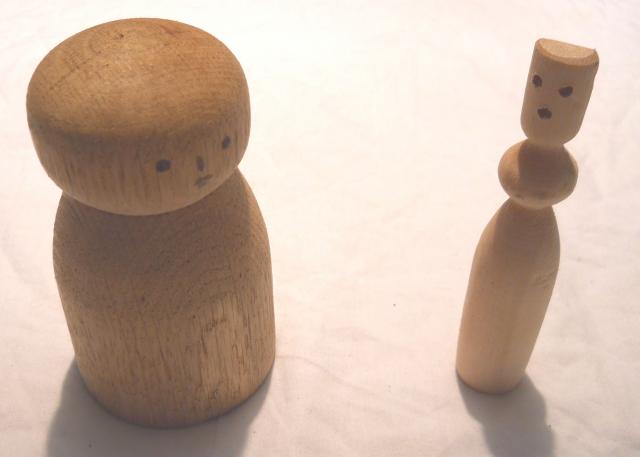 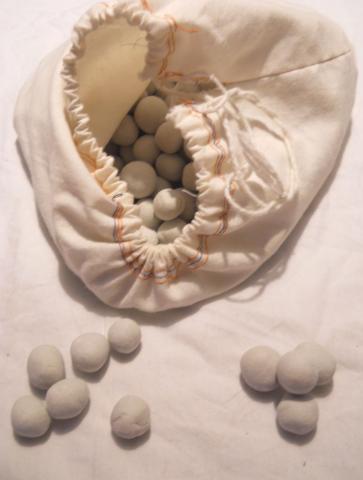 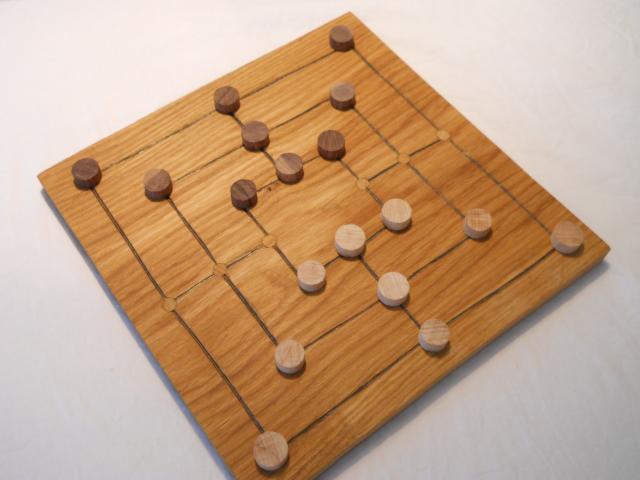 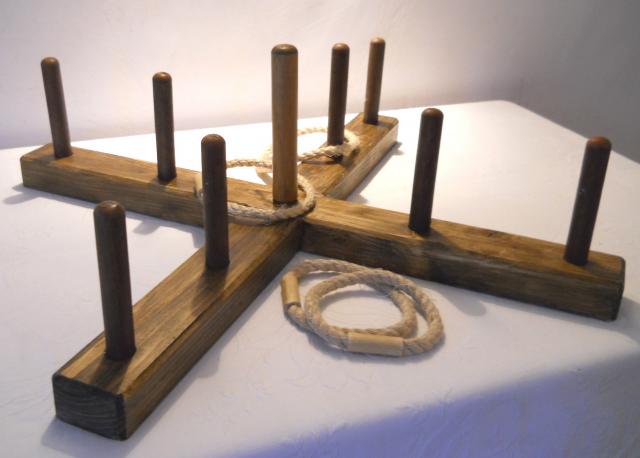 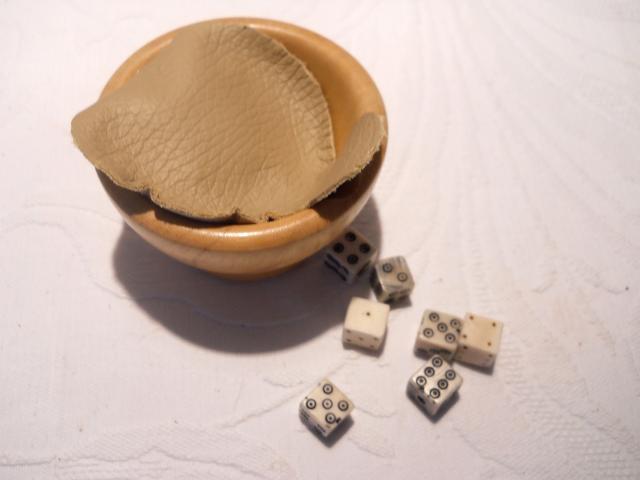 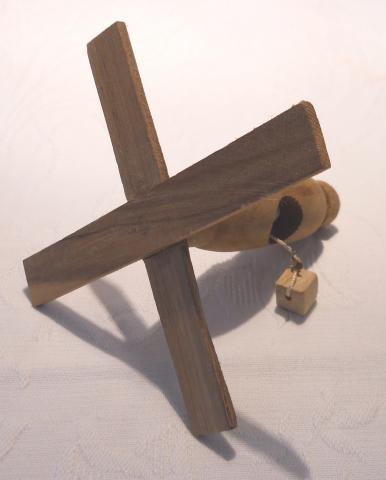 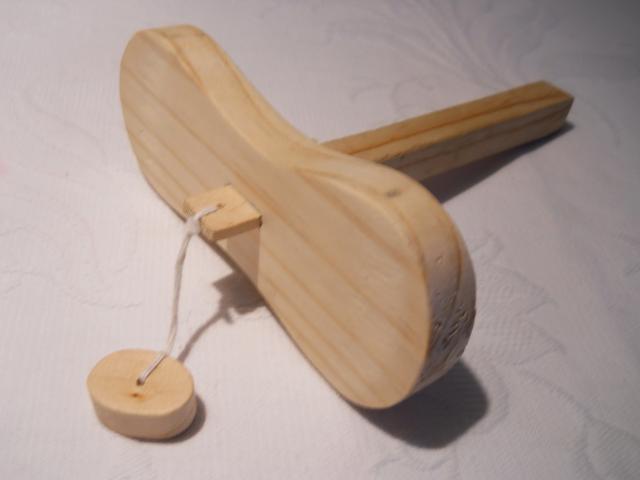 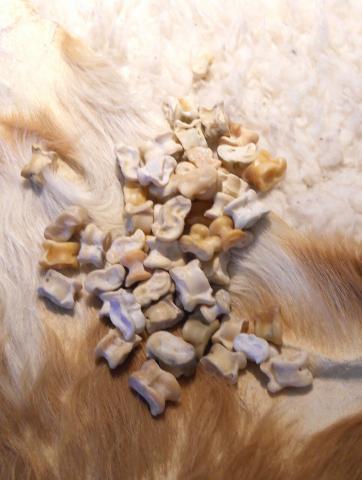 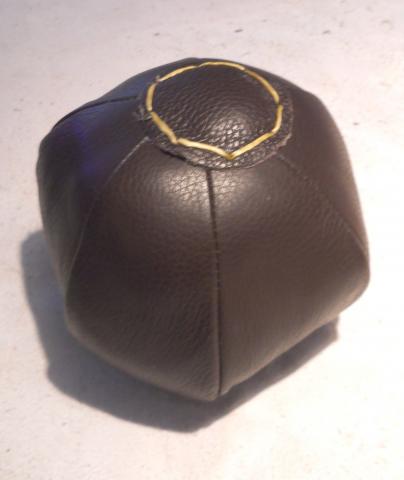 Balls were typically made of animals bladders but we sometimes use a leather ball instead! 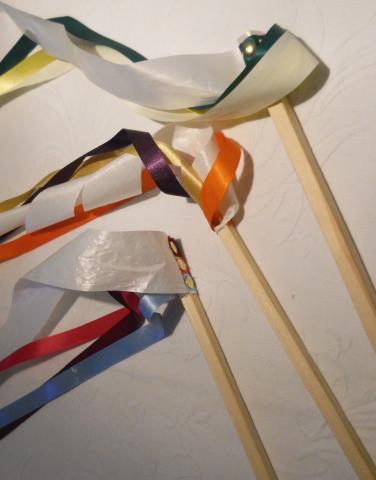